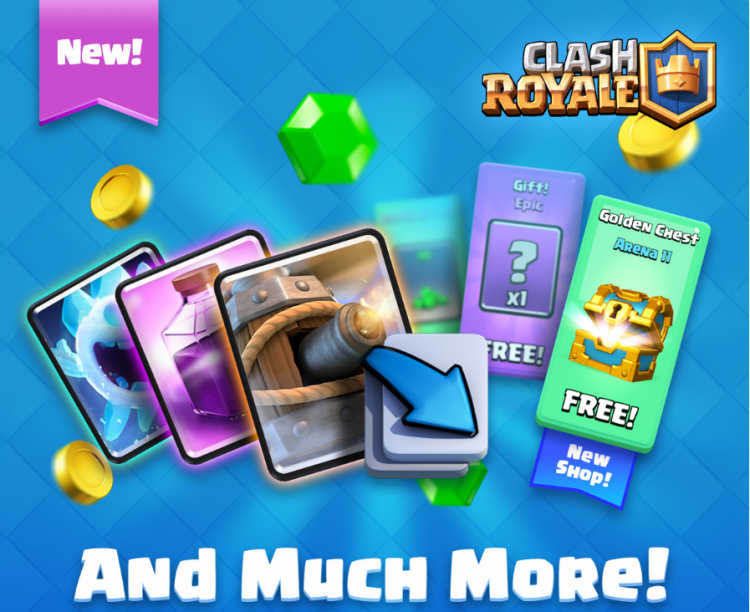 Royalers! Clash Royale October Balancing Update 2017 will come in 10th October 2017, Do you want to know whether your favourite Cards has been nerfed, Improved, Read this article till end :), Supercell never fails to satisfy their fans especially in Clash Royale, This game is already a worldwide hit, And Supercell is conducting contests to improve their game furthermore.

Many overpowered cards have been nerfed and many underrated cards have been given more powers, At the end, the Clash Royale game will be quite balanced after this update. Cards such as Sparky, Tesla, Electro Wizard, Graveyard, Cannon Cart, Lightning, Spear Goblins, Valkyrie and other cards have been fixed, Check out the above video.

We hope you have liked the article on Clash Royale October Balancing Update 2017, We need your comments on was this updates useful for you? or do you need any specific troops which are to be nerfed or improved, Please share your views below? My favourite is the sparky’s hit speed has been improved. Soon, Clash Royale Private Server October will also get balanced, If you wish to receive more articles like this, Then press the bell icon and do subscribe, To receive updates instantly from Clash of Duty!