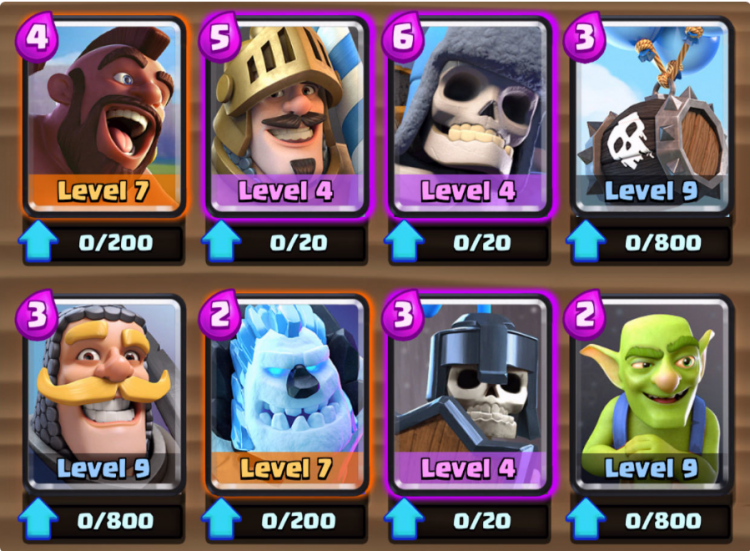 Clash Royale Balancing Update (12/11) – Hola Royals, Good news for you Supercell has officially announced, Clash Royale Update which is going roll out on 11th December, There are some things which are needed to be discussed about this update, Especially, Supercell announced today that a New card which is going to be coming out and several bug fixes in the game. Clash Royale admins say that they approach card balance by listening to a combination of playtesting, Reddit community feedbacks, FB Clash Royale fan base and much more! The one in the left side is new image posted today by Supercell, Let’s wait and see whether they are two cards are the one in both the images. Clash of Duty team waiting for the new updates to roll on, So that we can mod the new features in our Clash of Duty servers, Clash Royale fans Both sad and good news for you are in this update, Sad news such as hog speed on the first attack is a bit slowed (0.1 Sec), Good news is that new cards, Let’s see it elaborately below.