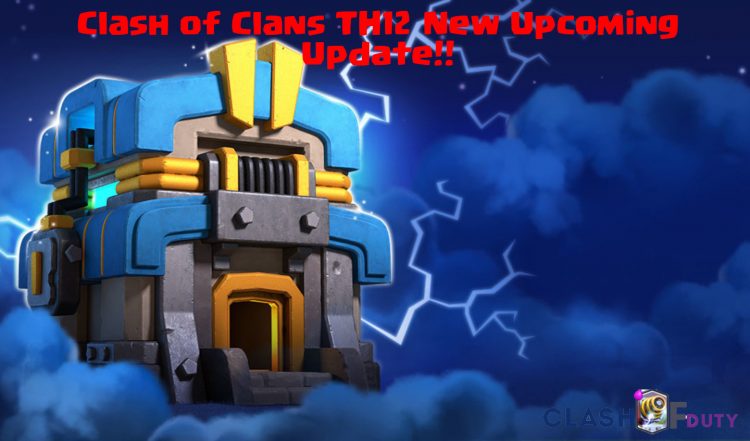 Clash of Clans Town Hall 12 Incredible Town Hall next upgrade is coming to Clash of Clans which is Town Hall 12, Supercell officially announced that it is going to be a part of summer 2018 update, It consists of its own self-protection mechanism. We will discuss about Town Hall 12 in this Article, Check out the below video for more information.

Watch the above Video, Townhall 12 vs Archer Queen, It’s with amazing that Supercell is officially declaring the next major update to Clash of Clans: Town Hall 12! This can be an exciting time in Clash of all Clans as we’re introducing a ton of new things with this release. Supercell Promised to provide videos of all the upcoming troops and gameplay footages in their official blog.

Clash of Clans Town Hall 12 is only small part in Summer 2018 upgrade, Supercell said. We are going to be sharing more previews within the coming days in Clash of Duty Blog of the upcoming Update, Stay Tuned. Do Subscribe to Clash of Duty and press the bell icon to recieve instant updates.