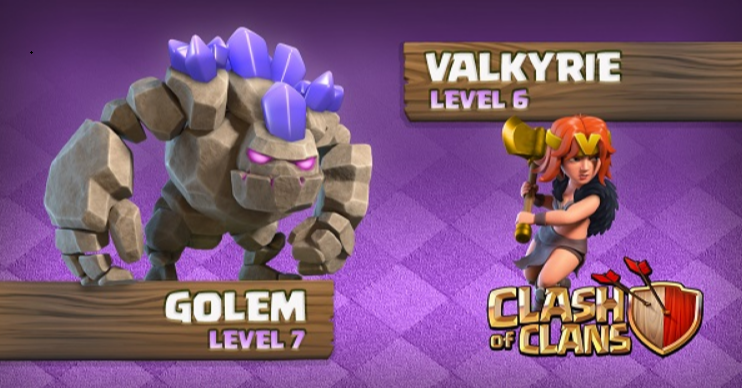 Clash of Clans October Update 2017 – Complete Details About it

Clashers!!! an interesting news which is needed to be shared with most of you, The news is the Clash of Clans October Update 2017, Supercell has been planning and working from a long time to improve Clash of Clans user interface and They launched Clash of Clans Build Hall Update , But to be frank the Clash of Clans started from beginning with new upgraded version of troops and buildings, It was interesting at the start, But as time gone, It was like managing two COC accounts. Check Out New Video

Good news is that Supercell is facing back to updates on the original village. We got some information about the new upcoming update, And soon you will get a Clash of Clans Private Servers on it. The new update consists of look changes and next level for two troops and two buildings, I will list which are the things that are going to get an update.

The update is mainly focused with Golem, Valkyrie, Bomb Tower and Air sweeper, In these 4 the Valkyrie is getting very attractive look, She looks cool and Golem which is a beast now has a Beefily look. The towers and sweepers have some good structural buildings and looks massive changes in their hitpoints and they now have increased Damage Per Second. Look at the above awesome picture which was posted in clashofclans.com Note! This is just Sneak Peak #1, We will update when this article, When more Sneak Peaks comes in. We hope you have liked the article on “Clash of Clans October Update 2017” , Details about Clash Royale upcoming Balancing Update is coming soon, If you want to receive more updates like this, Then do subscribe to Clash of Duty, Press the bell button to receive updates immediately.