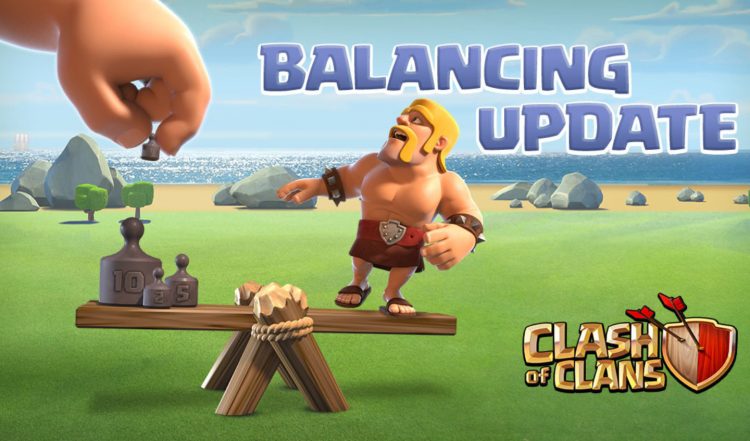 Clash of Clans May 2017 Balancing Update is Coming Soon!!

Clash of Clans May 2017 Balancing Update can be launched anytime, I know we all are waiting for Clash of Clans Big Update coming this month which consists of some cool stuff such as Boats and some of the other exciting features, Supercell states on their Official Facebook page that

They clearly mentioned that They are some of the balancing changes and there’s much more exciting content will come in the Clash of Clans Big Update May 2017. So, I will be explaining ellaborately about what are the things are getting powered as well as nerfed. Read till the end :). This is Supercell Official Facebook page, You can like it anytime you want.

Changes in Clash of Clans May 2017 Balancing Update

There are a lot of changes in this update, It has been mentioned that both the balancing update as well as the big update go together simultaneously at the same time.

Gold Mine And Elixir Collector.

Want to play in Clash of Clans private servers?

Check out the video by our Mate Galadon on Clash of Clans Big Update.